This product page is for the print edition of the Anglotopia Magazine for buying a single issue. The magazine is in stock and will ship in 24-48 hours. STOCK IS VERY LIMITED – IT WILL LIKELY SELL OUT.

You will also receive complimentary access to the digital version of this issue. We should also add that the magazine is AD FREE and will remain so for the foreseeable future. 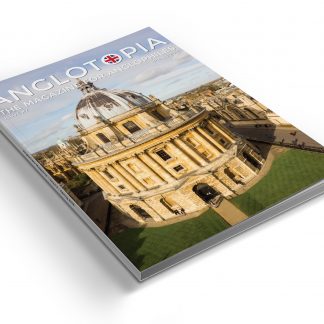